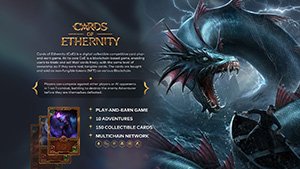 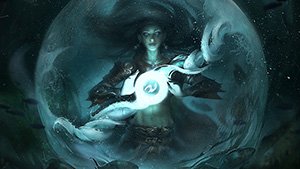 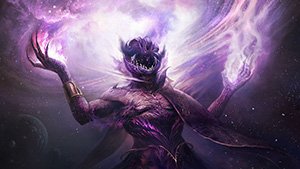 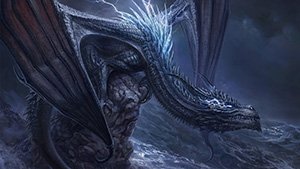 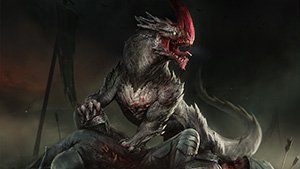 Cards of Ethernity (CoE) is a digital collectible competitive card play-and-earn game. At its core CoE is a blockchain-based game, enabling users to trade and sell their cards freely, with the same level of ownership as if they were real, tangible cards. The cards are bought and sold as non-fungible tokens (NFT) on various Blockchain. Players can compete against other players or AI opponents in 1-on-1 combat, battling to destroy the enemy Adventurer before they are themselves defeated.