While Google and Apple are rapidly developing their AR and VR products, Microsoft plans to cancel the launch of the new HoloLens 3 headset. According to the Business Insider report and internal sources of the company, this could be the end of the Hololens journey.

We already wrote that Microsoft has signed a major contract with the military to develop an internal Integrated Visual Augmented System based on HoloLens technology. But the project did not live up to expectations and the opinions of the employees were divided. Some feel the need to bring the new HoloLens to consumers, while others lean towards developing devices for internal use only and shifting the focus to developing software for other VR and AR headsets and the metaverse. The CEO of the company is leaning towards the second option.

Plans for a new HoloLens 3 headset were canceled back in the summer, according to a Business Insider report, but the company continued to work with Qualcomm to develop a chip it won't use.

When it comes to software, you can really see that Microsoft is interested in creating a metaverse. Back in 2021, at the Build 2021 conference, the company announced the development of its own Mesh platform, with which people can interact in virtual reality.

Microsoft was one of the first companies to create an augmented reality headset. The first version of HoloLens appeared back in 2015. But now the company has begun to fall far behind its rivals, especially when it comes time to release products to the consumer market. 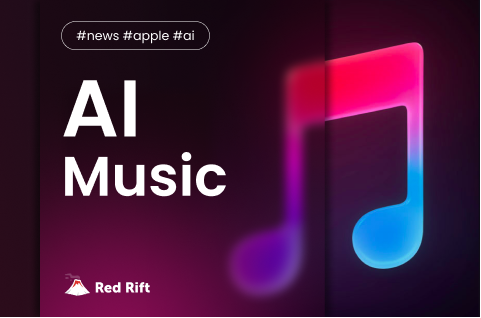 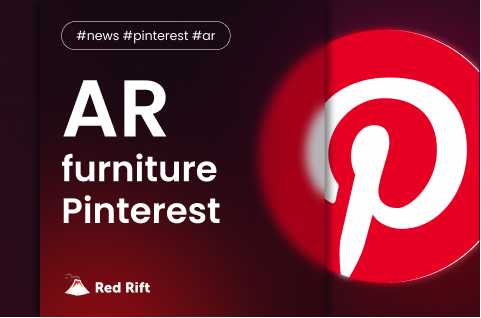 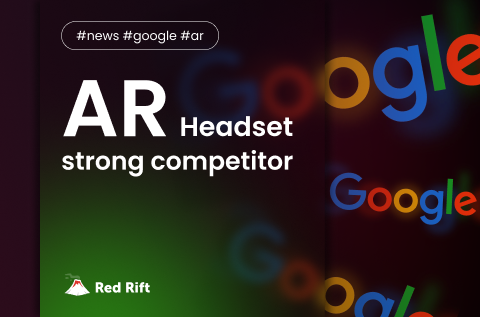 A strong competitor in the release of AR headsets